Many medications and drugs that are prescribed for trichotillomania and other disorders related to neurotransmitter imbalance have their effects by manipulating the release or re-uptake of neurotransmitters in the brain. Stimulants, such as amphetamines (i.e., methamphetamine, “speed”, Adderall, Vyvanse, Dexedrine), methylphenidate (i.e., Ritalin, Concerta), norepinephrine-reuptake inhibitors (i.e., Strattera, Edronax), and norepinephrine-dopamine reuptake inhibitors (i.e., Wellbutrin, Zyman) exert their effects by increasing the activity of norepinephrine and/or dopamine in the brain by either blocking re-uptake or stimulating the release of the neurotransmitter. 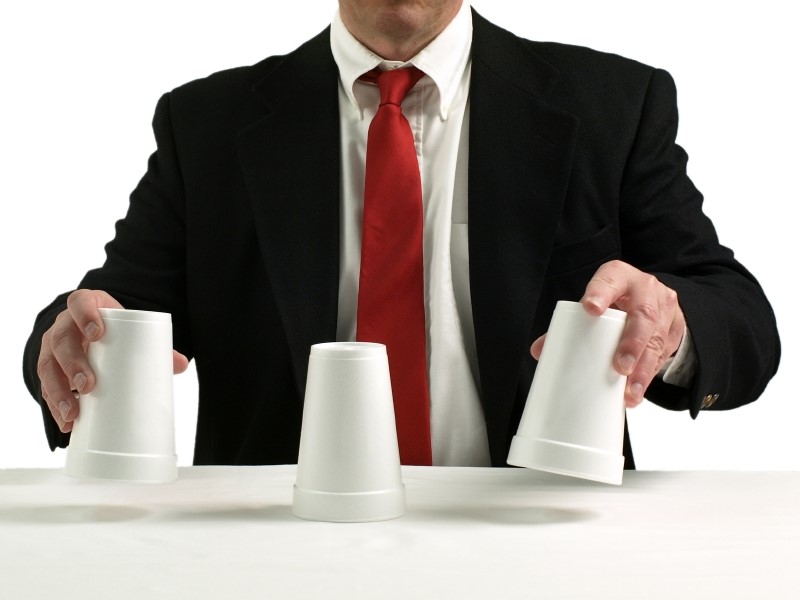 First, the body, being duped into thinking there is more neurotransmitter than there actually is, will increase the degradation (destruction) of more neurotransmitter, which will cause further depletion over time. This is often what happens when medications, such as anti-depressants ‘stop working’; at this point, there is not enough neurotransmitter left for the drug to shuffle around and the person is left more depleted than when they started. (Unfortunately, at this point, a person is usually prescribed more of a given mediation or another medication to try and help them feel better, when all that really happens is the underlying problem is made worse.) 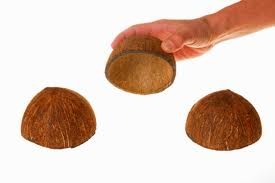 The second detrimental effect has to do with actual damage to the post-synaptic neuron and/or it’s receptors due to the drug; this damage may be permanent (called neurotoxicity).

However, there is a solution. Even though the underlying neuronal damage is not known to be reversible, long-term correction is possible with continued use of amino acid therapy to make up for the underlying damage.