Use Journaling to Keep Track of Urges to Pull 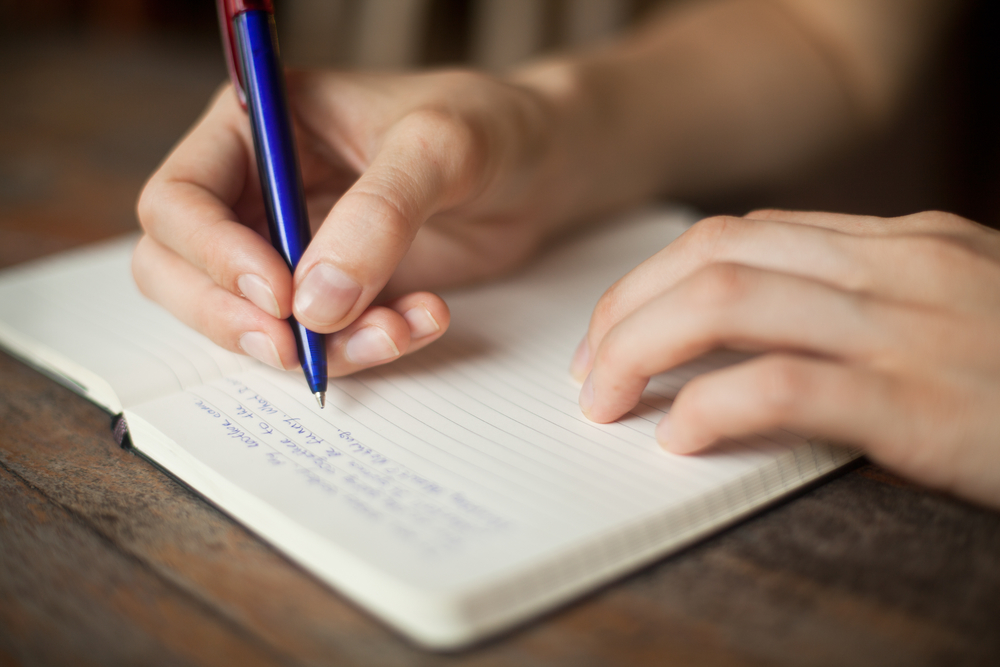 We work with a lot of people that suffer from trichotillomania. Many of them have tried all sorts of behavioral techniques to help them either become more aware of their pulling or to make it more difficult for them to pull. Results seem to vary dramatically with these therapies.

A large number of people that have intense urges to pull out their hair are often not aware that they are pulling. We often hear people say that they don’t think they are pulling, only to realize that they have a(nother) bald spot or that they (or a family member) find large amounts of hair in/around the sink or shower (or desk or wherever they are pulling).

There are certainly times when they know they are pulling – for instance, when they are looking in the mirror and/or finding and pulling out ‘the coarse hairs’, ‘the hairs that are different’, or ‘clearing a spot’. However, a great majority of the time, many people aren’t aware that their hands have made their way up to their heads and that they are pulling. This is where awareness can really help, and keeping a journal can be an effective tool to increase awareness.

Journaling can help make behaviors conscious; this can be extremely helpful and beneficial when it comes to controlling the habit and urges to pull. Once a person becomes aware of their pulling, they can then begin to understand under what circumstances they are more likely to pull. Once this is known, they can then do any number of things to try and get their pulling under control, including altering the situation (i.e., if they find that they normally pull at night in front of the TV or when they are bored, they can stop watching TV and do something that is engaging to them); altering their ability to pull (i.e., wearing gloves or a hat during times when pulling is most likely to occur, putting their hair up/out of reach and /or finding something else for their hands to be doing during times of increased pulling) and/or asking for help from others (i.e., asking a close friend or relative to help them become aware of when they have their hands in their hair so they can stop and do something else).

The Usefulness of Journaling to Help Control Urges to Pull

As I said earlier, amino acid therapy can help decrease and eliminate the urges to pull. Journaling – as well as other therapies and cognitive behavioral techniques – can then be used quite effectively to help control and eliminate the habit of pulling. 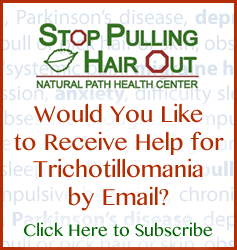